The airport was designed in line with the International Civil Aviation Organisation’s (ICAO) 4E standards. Sun Group developed Van Don International Airport with state of the art and modern equipment and technologies, all imported from the world’s leading brands, to ensure passengers have a world-class experience.

Equipped with seven aircraft parking lots, the airport is capable of operating large aircraft including Boeing 787 and 777 models.

The aesthetic design of Van Don International Airport Terminal was inspired by the wonderful natural beauty of the UNESCO World Natural Heritage Ha Long Bay. Shaped like a sailing boat under a red orange domed roof, the airport takes its design cues from local cultures and architectural traditions. Inside the terminal, the interior also celebrates the natural beauty of Ha Long Bay with a striking visual décor and provides travellers with ample green spaces.

The airport’s terminal is designed to have annual capacity of 2-2.5 million passengers in the first phase, and is expected to increase to five million by 2030. The airport is set to receive 500,000 passenger arrivals/departures in the first year of operation.

The airport has been connected to Ho Chi Minh City in the south, the Republic of Korea’s Seoul, and China’s Hunan and Shenzhen. In the coming time, more flights will be operated between Van Don and China’s Hainan, Kunming, Nanning, Zhengzhou and Guangzhou, Japan and Thailand.

Meanwhile, the domestic market is scheduled for expansion with flights from Da Nang and Phu Quoc to be added by the end of the year.

How to get to Halong Bay from Van Don Airport by bus?

From the airport, there are shuttle buses for guests to go to Ha Long city, and easily access other popular destinations in Quang Ninh such as Yen Tu mountain pagoda, Tuan Chau island, Quan Lan island, Tra Co (Mong Cai) thanks to the major modern highways and improved transportation links.
The shuttle bus (number 14A and 14B) runs every 90 minutes between Halong and Van Don Airport.

For the route from Van Don airport to Halong, the bus begins 30 – 60 mins after arrival time of your froup’s flight.

Should you need further assistance or need more information, please feel free to get in touch with us by email at: support@vietnamvisabox.com or Mobile +84904479239, Whatapps https://wa.me/+84904479239 , Web: www.vietnamvisabox.com. We are always at your service. Welcome to Vietnam! 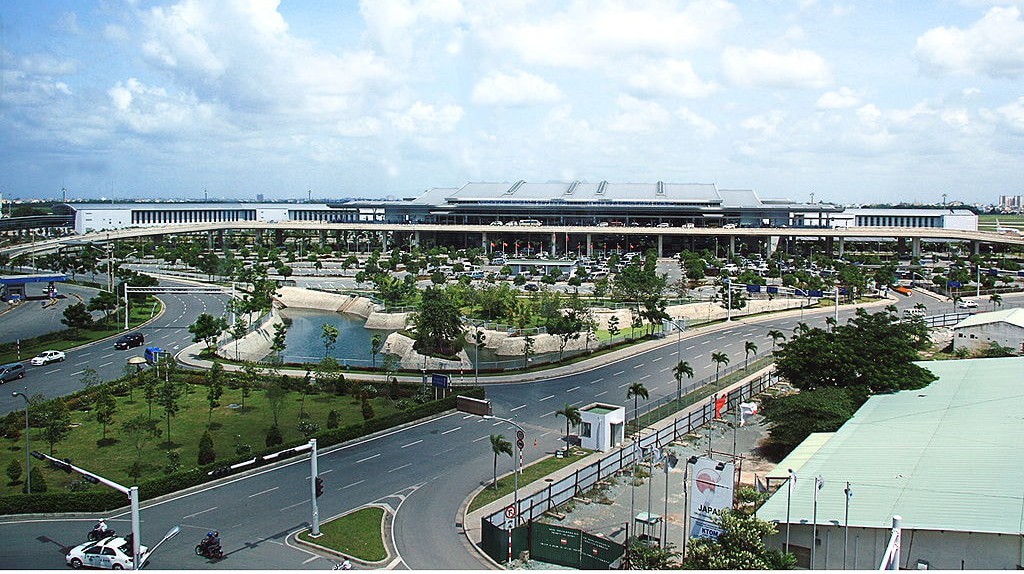 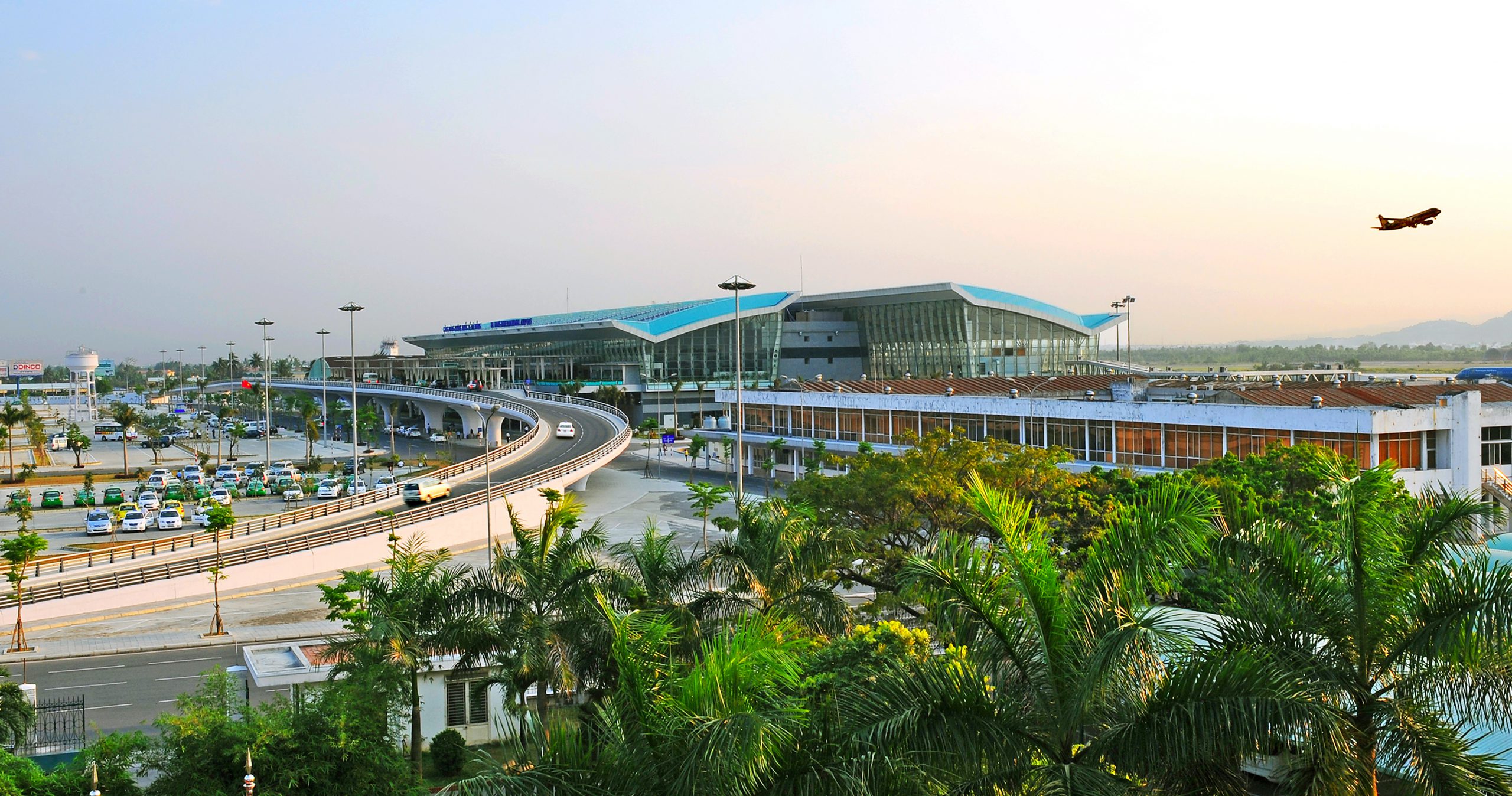